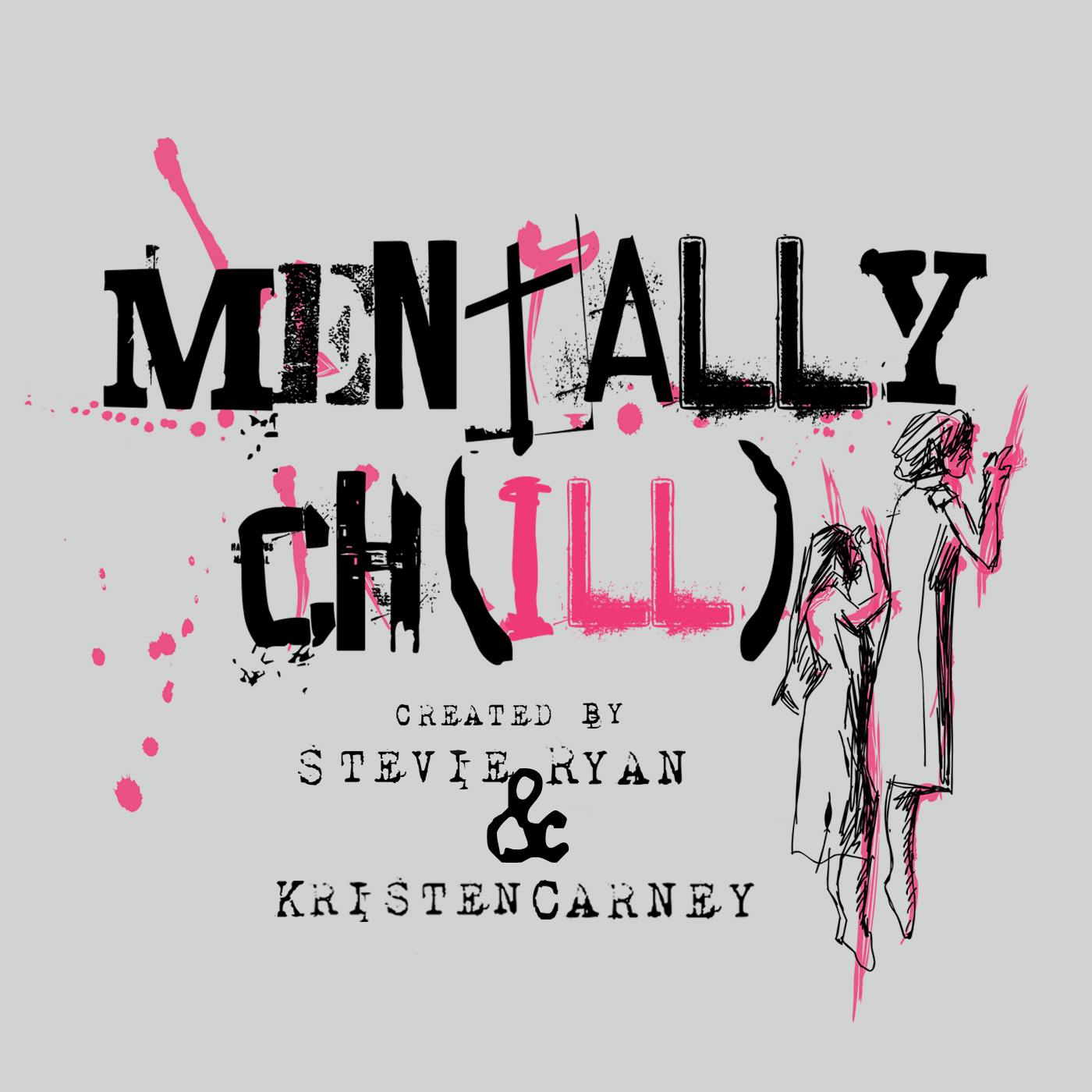 Hey, I’m Kristen. I’m a comic and writer. I like to think of myself as a female Larry David (if Larry was less funny, unsuccessful and not Jewish).

You may have heard me co-hosting a bunch on Loveline w/ Dr. Drew and sitting in as Adam Carolla’s sidekick on The Adam Carolla Show.

My stand up has been seen on Fox and E! Entertainment and I’ve acted in sketches on Comedy Central and Funny or Die. I’ve also been heard on Sirius XM, Playboy Radio, iHeartRadio and some other networks that you’ve heard of.